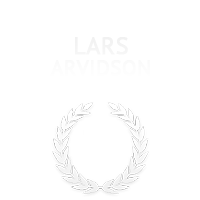 Lars Arvidson trained at the Royal Academy of Music Colleges Schools and Colleges Opera School in Stockholm. After graduating in 1996, Lars Arvidson been one of our most sought after singers, both as an opera and concert singer. Lars has established itself as one of Sweden’s most sought after concert singer and has performed with all the major symphony orchestras in the country. At the Royal Opera in Stockholm, he has appeared in Prokofiev’s Fiery Angel, in Gefors Christina, in the title role in Le Nozze di Figaro, the world premiere of Jennefelt’s Sports & Leisure and Ravel’s Lenfant et les Sortileges, Ariodate in Xerxes. 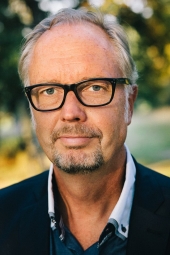